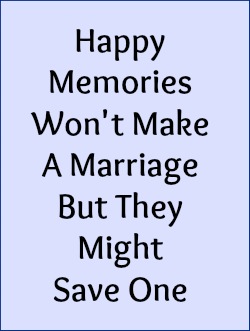 Jesus also never mentioned toilet paper, and most of the people I know haven’t read too much into that. Thankfully!

If you’re wondering, though, Jesus did mention bridesmaids, and He also attended what could only be gauged as a very costly wedding celebration in Cana of Galilee (John 2). In fact, He performed His first miracle at this wedding and it’s pertinent to this discussion.

He turned 120 gallons of water – conservatively speaking – into high quality wine for the guests at the wedding reception, and that was the backup plan. Extra wine was needed because the original supply ran out.

When last did you buy a gallon of high quality, upmarket wine? How much did you pay? Multiply that figure by 120 and then double, and you’ll have the approximate bar tab for the wedding Jesus attended. Wow!

Historically, weddings in Bible times could last days or even weeks, depending on the status of the couple’s family. What that means is wedding guests were fed several meals over several days. Only the less well-heeled restricted the reception to one measly meal, which is customarily what is done today.

I don’t think we can say Jesus opposed costly weddings. He attended one. He even contributed.

Maybe, rather than complain about the expense, we should focus on the debt.

Do today’s couples go into debt to finance their weddings or is the expense on a par with their financial status?

Even if debt is involved, we shouldn’t judge. Of all the possible ways to incur debt, a wedding certainly isn’t the worst. It’s a wedding. Why not celebrate?

Instead of telling people not to spend money on their wedding, maybe we should encourage people to do everything they can to be financially prepared to celebrate without restraint this wonderful occasion!

And for those wondering how this fits in with the topic of divorce, think about this. A happy memory of the celebration could be the very thing that keeps a couple close during the trying moments.

According to Harvard University research, traditional gender roles haven’t entirely faded. A study conducted by sociology professor Alexandra Killewald found that men who weren’t employed full time were 33% more likely to get a divorce. Apparently bread-winning is still associated with the men.

David Hutt pointed out that the most recent divorce bill submitted to the Philippine Congress (early July) may have a chance at being voted into law. Although similar bills have been proposed six different times unsuccessfully, the Philippine political climate has changed: 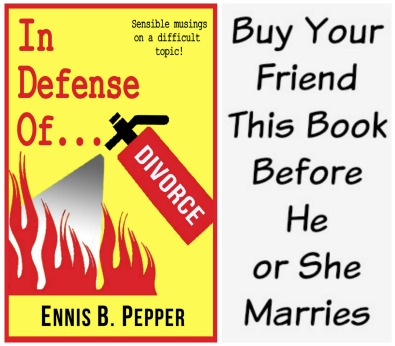 Public opinion has swung strongly toward legalizing divorce, the Catholic Church’s influence is waning and the new President, Rodrigo Duterte, unlike his predecessor, isn’t overly influenced by religious dogma.