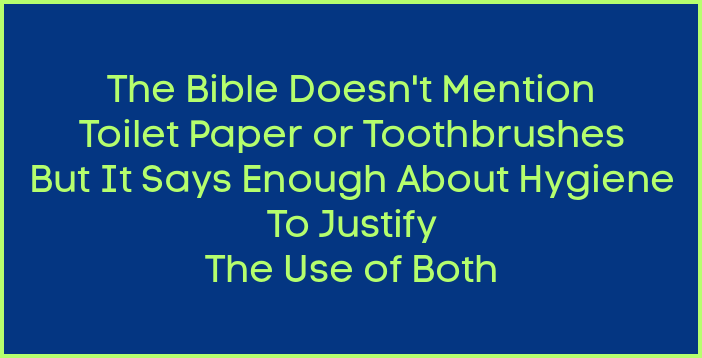 Genesis Was Human History
Before It Became Inspired Text

For years Bible believers have taught that the Bible is an inspired book, and for good reason. The Bible says exactly that.

All Scripture is given by inspiration of God. (1 Timothy 3:16)

But the word inspiration needs clarification. The meaning is very different to what most people think.

It translates the Greek word theopnuestos which is a compound word that literally means God-spirited but recent translations have opted for God-breathed because it is closer to how we express words.

All Scripture is God breathed.

And many translations follow suit. The clarification is helpful.

What I’ve said so far is generally understood and agreed to. There’s very little debate.

How Did Inspiration Work

However, many questions about how inspiration worked are not explicitly detailed in the Bible and the topic gets very little attention.

What we don’t know is exactly how the mechanics of inspiration worked.

We accept that the end result of inspiration was words – specific words – on paper.

We accept that human opinions, thoughts, feelings, and preferences have no bearing on the meaning of those words but the answers as to how these words moved from God to/thru humans and eventually onto paper are sound bites at most, and when discussions expand they run in circles and are full of vagaries.

It reads more like a he-said, she-said, they-said back-and-forth full of accusations, disputes, and triple-barrelled words than a fair, even-handed discussion.

Those big words, none of which are in the Bible, are thrown in to make unsubstantiated arguments seem sophisticated and prevent further discussion.

Superintend is a good example. The word is used to explain God’s part in the inspiration process but it is found nowhere in the Bible in relation to inspiration.

It’s a good word but it is neither the beginning nor the end of the story. END_OF_DOCUMENT_TOKEN_TO_BE_REPLACED

Why did Peter deny Jesus? That’s a good question.

Everything we know about Peter, up to the point when he denied Jesus, indicates he was a stalwart.

Peter was loyal, thoughtful, determined, and faithful. Nothing about him said Flake and yet, he did deny Jesus.

If it could happen to him, could it happen to you and me? Are we better than Peter or should we pay careful attention so we can avoid the same tragic mistake?

In my last post, I compared Peter to both the Pharisees and to Jesus and from the comparison, it became clear that he was different to both, kind of in a no man’s land.

We tend to think of Peter as being on Jesus’ side but if anything, he was more at odds with Jesus than with the Pharisees. Not a good place to be.

We learn a big lesson from that observation. Just because you think you oppose those who oppose Jesus, doesn’t mean you’re in the right. And your thoughts on the matter may be completely wrong.

Keep that in mind. Thoughts, thinking, and ideas are the focus in this post.

He wasn’t on either side. He actually opposed both.

The question is why was he like this? How did Peter go so badly wrong? What was his fail point? Can we put a name to his sin?

He was clearly in the middle and that contributed to his failure, but we need to observe closely to determine exactly how and why he failed.

That is my intent in this post. Let’s start with Peter’s bio. END_OF_DOCUMENT_TOKEN_TO_BE_REPLACED

Three, all we can do in one brief post is scratch the surface. The following outline is just a brief framework around which further study should be encouraged. END_OF_DOCUMENT_TOKEN_TO_BE_REPLACED 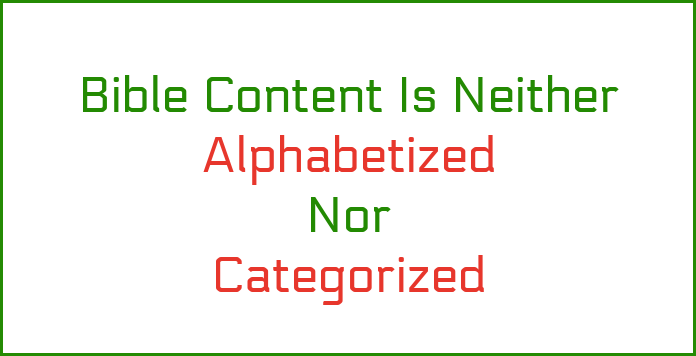 It’s only natural to ask why all the differences, but it’s not a question you can easily ask. The frequency with which churches observe the ordinance and who they allow to participate, are not topics for discussion. Churches generally have very fixed ideas. END_OF_DOCUMENT_TOKEN_TO_BE_REPLACED

More A Pamphlet
Than A Book

Disclaimer: Credo House is a great organization. Nothing said here is intended to reflect badly on them. But . . .

, published under the banner of Credo House (which no longer exists), and returned it in less than a day.

One, I paid over $7 for the Kindle version. Seven dollars isn’t huge but the price does come with expectations.

The book is listed as having 88 pages. That’s long enough to be considered a book but in this case it misrepresents the reality.

There was lots of white space and I do mean lots.

Don’t misunderstand. White space isn’t a bad thing. It helps with reading but in this case it seemed like it was used to inflate the size. Reduce the white space, which could easily be done, and the book is now much shorter.

Making it worse was the fact that there were many illustrations, which weren’t very clear (didn’t add much value), and the text didn’t wrap. Adjacent to each illustration, none of which were very large, was – you guessed it – white space.

There was a lot of white space that seemed to be added for no reason at all, and then each illustration introduced even more white space.

From a volume point of view the book was worth maybe a dollar, not seven.

Two, the discoveries, though significant, aren’t recent. The Dead Sea Scrolls were discovered in the late 1940’s. Hezekiah’s conduit was discovered in 1867. One of the more recent discoveries was the “House of David” inscription found at the Dan site in 1993. By archaeological standards that’s not recent.

The point is the book catalogs some of the more significant finds but it doesn’t add anything new. It’s very basic. If you are looking for up-to-date, this book won’t satisfy.

Three, you can find all the material scattered throughout the web for free. Because this information is relatively old, you can find it recorded in many places on the web. Just Google the “Top Ten Biblical Archaeological Discoveries” and you’ll easily find the listings and the information.