“This Man Doesn’t Know What He’s Talking About”

It’s been a long and frenetic week for the candidates in this year’s general election. It’s fun for the public but not so much for those running the race. Let’s start with a few tax reveal takeaways.

Trump’s In The Dumps Financially

The New York Times finally opened the door to the Trump financial closet. What they found wasn’t bankruptcy but it could get there soon enough.

What we learn from the revelations is that even though Trump’s lifestyle keeps everyone watching, like reality TV, it’s more fantasy than real.

He flies around in a private jet emblazoned with his name on the side, splashes at all the big dinner events, plays golf at his many personally owned courses, and refuses to take his Presidential stipend but his tank is running on empty. He’s broke and with several hundred million in debt coming due soon and only an estimated $873,000 in stocks and bonds left to sell, it’s about to get worse according to reports by the New York Times.

It’s no wonder he wanted to be President and turn the oval into a spotlight for his family. It provides millions in free advertising for their related businesses. It’s amazing that he does all of this in plain sight and no one sees it as a problem.

With personal loans valued at more than $400 million coming due in the next few years and apparently no ability to pay, his lenders will be in the difficult position of deciding whether or not to foreclose on a sitting President should he win.

Maybe instead of voting for him, you should send a personal donation.

One of the endearing things about Trump is his hair. How many times has that crown been the focus of comedic fun?

The public loves it. I always thought he knew this and used it to his favor but, whether he likes being poked at or not, it’s become a trend among world leaders. Just have a look at Boris Johnson.

The difference is Boris paid approximately $5000.00 for haircuts (at the very most) during the fifteen years the Apprentice aired while the Don paid $70,000.00. Both get a lot of attention for their hair and their antics. Boris paid a lot less for it. END_OF_DOCUMENT_TOKEN_TO_BE_REPLACED 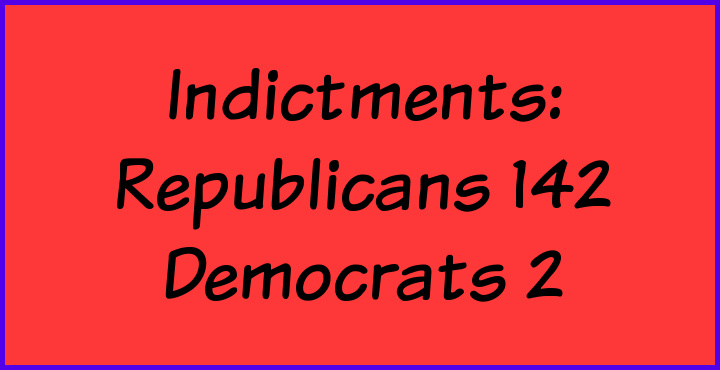 When people ask why I didn’t vote for Trump, my answer is short and simple. I don’t TRUST him.

That’s a fairly uncommon answer. Many people don’t like Trump but liking him and trusting him are two different things.

Likability is not a primary issue anyway. It is a good quality to have but it doesn’t really qualify anyone as presidential.

Evangelicals started the like/dislike campaign when they claimed he is born again implying, of course, that that made him a good candidate. The problem with that theory is born again doesn’t qualify anyone as presidential either. I know many Christians I wouldn’t vote for.

“Born again” also doesn’t qualify anyone as likable. I’ve listened to many biblically sound messages delivered by people who weren’t that likable. But not to worry, saying someone is unlikable isn’t the same as saying they are bad. If someone is unlikable to you, it only means you and he or she don’t necessarily mesh.

The goal for Christians is to be Christlike but I don’t mean that in the absolute sense, nor should it ever be taken that way. No one is 100% like Jesus. Not you, not me. Not your parents, siblings, or the people at church.

Christlike means you’re different from what you were. Not perfect. Not likable. Just different.

Trump may be different from what he was but, likable or not, his flaws are still quite obvious. Taken together, those flaws raise many questions but none of them alone make him untrustworthy. There is one flaw, however, that I believe makes him unfit for the job. Let me explain. END_OF_DOCUMENT_TOKEN_TO_BE_REPLACED 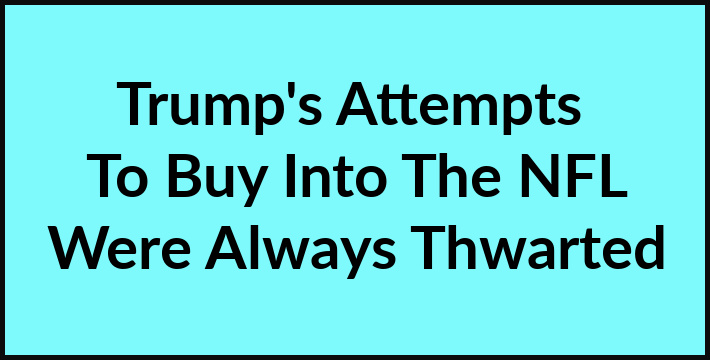 Recently a friend told me they didn’t like Trump but they’ll vote for him anyway because they don’t trust Biden to manage the protests.

I didn’t say anything then but many words came to mind. None of them say it all: inane, illogical, ridiculous, shallow.

I’ll show the evidence just now but Trump is causing the problem. How can he be the solution?

Worse than all of the above, though, thinking Trump is somehow a solution is also an expression of ingrained racism.

You can’t believe in or side with Trump unless you share in his racism at least on some level.

Let me say quickly that very few admit to being racist and if you implied they were, you would probably get a full-throated response. Furthermore, many people who admit racism is bad, also refuse to admit that it really exists.

Following Kaepernick’s taking a knee, Mike Ditka, the famous coach of the Chicago Bears said “there’s been no oppression in the U.S. for the last 100 years!”

Ditka’s really good with X’s and O’s (kudos from me on that) but he obviously never met Jim Crow, brown v the board of education and a few other pertinent historical issues in the cause for racial justice.

Let me tell you, in this environment, if you aren’t vocalizing disgust for racism and reacting to the data that proves it, you’re a racist.

Maybe you nor Mike nor anyone else chose to be racist. Few people do but if you haven’t made and vocalized your choice to end racism, you’re a racist.

Before you balk, think about it.

Racism is like accents. You listen to people from other parts of the country and you immediately hear their accent. They don’t hear it but you and every other outsider do. They aren’t aware of it. They just speak and out it comes. To them, it all sounds natural.

Just like accents, people adopt a racist mindset slowly, over time. It isn’t born out of ill will but absorbed from a social structure ingrained with it. People don’t think about it. They don’t make a conscious effort to be racist. They don’t even realize it till someone points it out. They just take on and recycle the mindset without thinking. END_OF_DOCUMENT_TOKEN_TO_BE_REPLACED 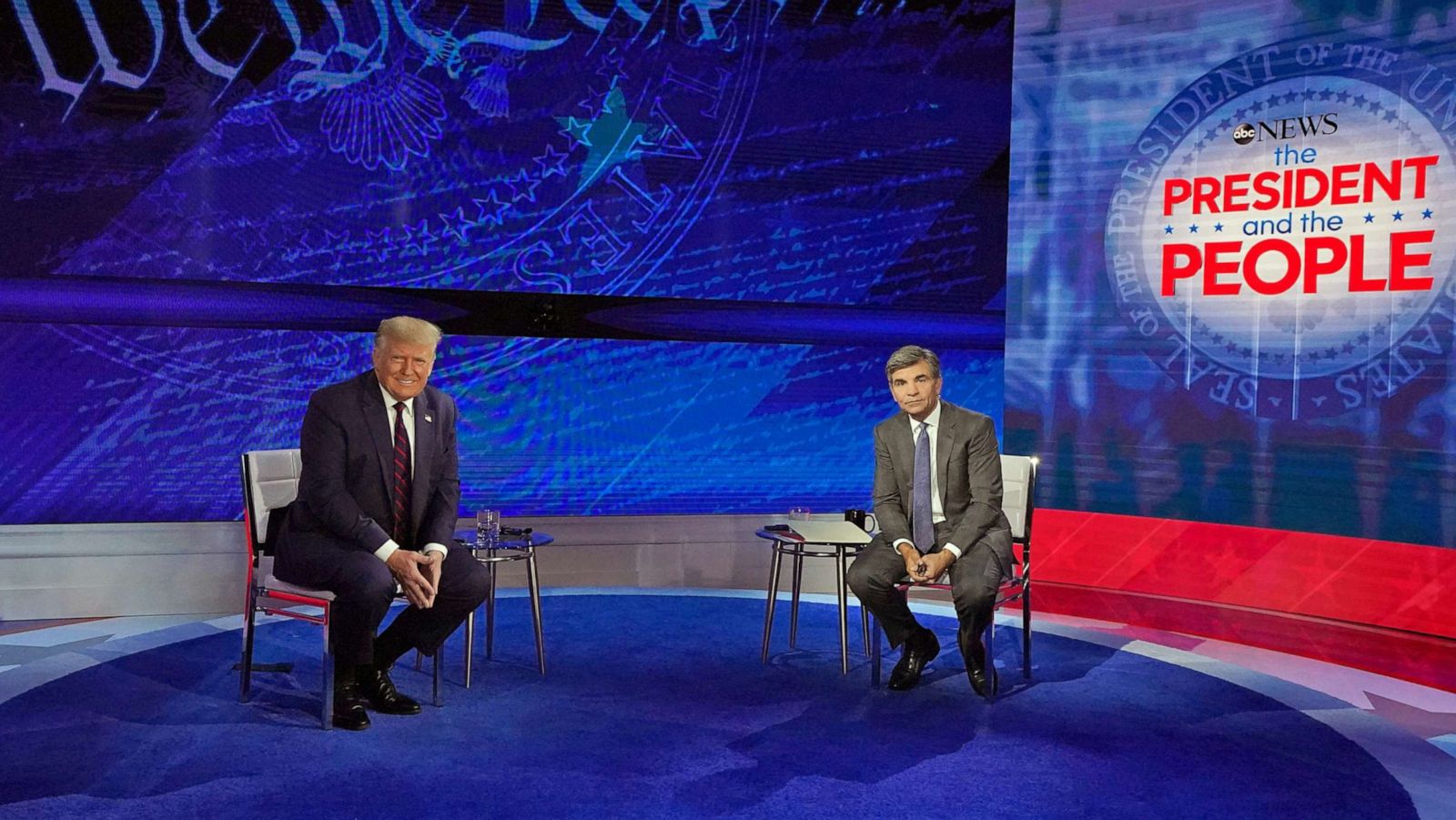 Not Sure Anyone Was Convinced

Did you miss Trump’s Town Hall, the one sponsored by ABC? If so, not to worry. You didn’t miss a thing.

You know how some actors don’t act but simply perform, and the performance never varies. What they are in one production, they are in another. Well, that’s what we got in Trump’s Town Hall last night.

The difference is with actors, you know it’s not real so there’s entertainment value. With the President, it worries.

Accept in this case, his performance was reassuring. If his intention was to win a few votes by presenting a different version of Trump, it didn’t work. The performance was too predictable to change voter sentiment.

I admit, there were a few fleeting moments when he seemed to affect a bit of concern, but they didn’t last long. He quickly reverted to his usual mannerisms: dismissal, deflection, condescend, talk past and talk over anyone sharing significant facts.

And there was nothing new. He repeated the same narratives with a few new twists sprinkled, of course, with how great he is and how many people endorse him. If it wasn’t for misinformation and self-flattery he’d have nothing to say at all.

His performance demonstrated no significant change and that’s both good and bad. It’s good because I can’t see how any undecideds were drawn in. It’s bad because if he wins, we can expect the same chaos in the next four years. If anything, we can expect it to get worse. There won’t be another reelection to induce moderation.

I agree. All politicians lie. And to a point, that is understandable. It’s impossible to answer general questions about policies with full disclosure. It’s like trying to explain why the sun shines to a two-year-old. Some details will be left out, others distorted. You can’t give a short answer to what is a sunspot without expecting an endless number of why’s.

Trump, however, takes lying to an all-new level. He’s bald-faced. There’s no holding back. It’s automatic.

Of course, we know that. It happens so frequently it’s become the norm. Whatever fact reaches public attention is mitigated, not with adjustment, but with a complete rewrite.

I’ll share a few facts but before I do, I need to ask – how is it so many people can trust and defend a man who contorts the truth with such abandon? This is a character issue. Bad character can’t be counted on to make the best decisions at crucial moments. The only thing is in this case, the whole country will pay the price.

We expect five-year-olds to ignore good advice, barge into trouble, and throw tantrums. We expect more from the President.

That was Trump’s response when pressed on why the economic recovery was benefiting mostly wealthy Americans who invest in stocks. His response wasn’t an answer but it was typical Trump. Dismissal. Don’t bother answering the question, just lie, ignore, redirect.

The truth is only about half of all Americans participate directly in the stock market and the ones who invest through retirement funds are woefully underprepared for retirement. 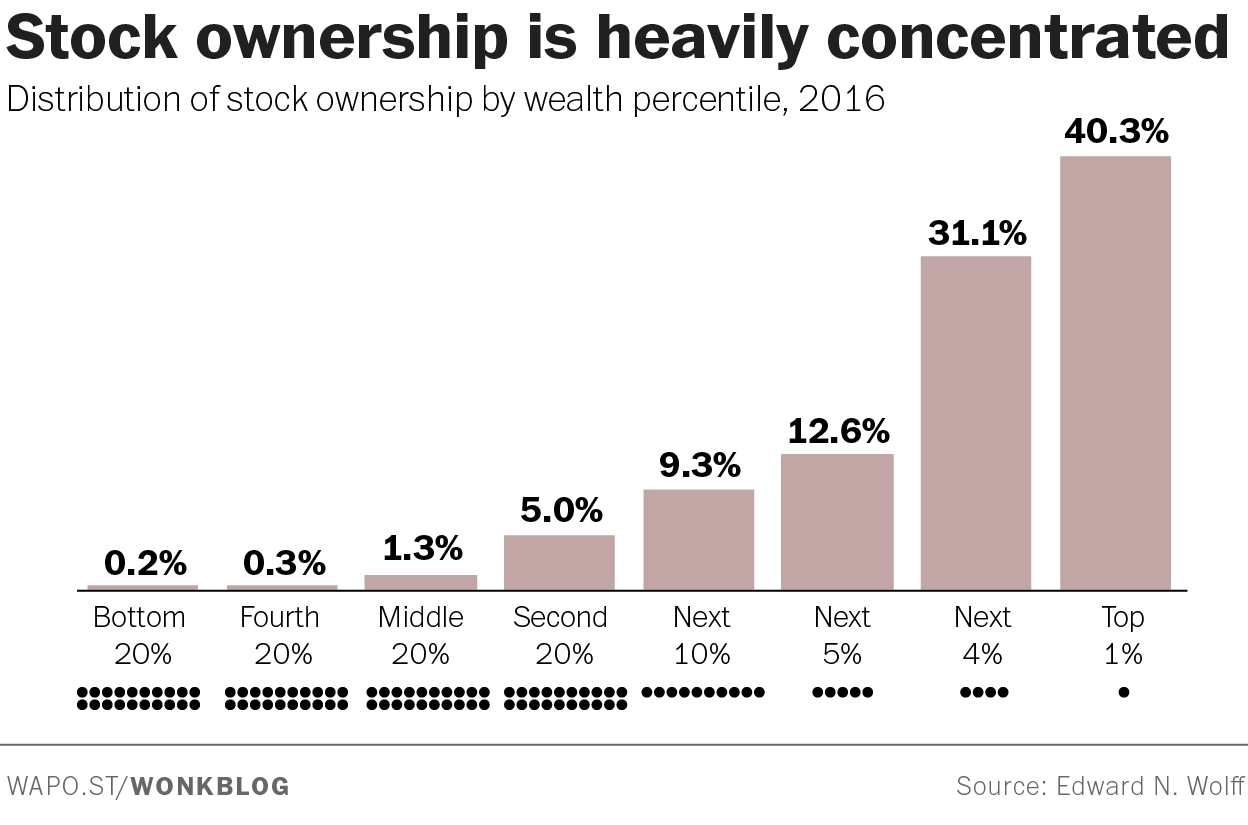 The complaint, by the way, is not that there are ultra-wealthy people or that those people are getting more wealthy. Personally, I think it’s great that wealth can be amassed!

May more individuals join the club.

The question is can the President introduce policies that stimulate the economy from the bottom up. It’s easy to feed the top but that approach, long term, is self-defeating. It’s like building up muscles in your right arm while ignoring the left. END_OF_DOCUMENT_TOKEN_TO_BE_REPLACED