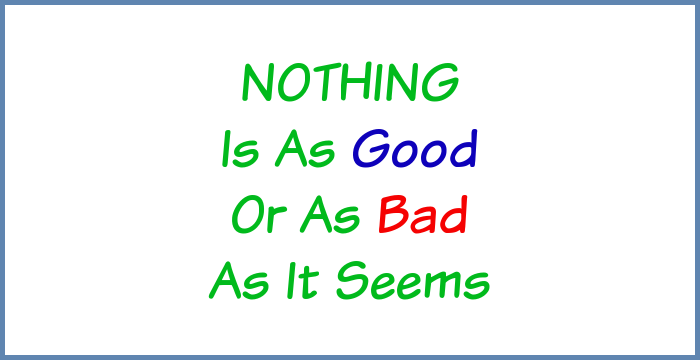 It occurred to me in the parking lot of Kroger. Listening to a podcast of another celebrity talk about their life and the reality that getting the things they thought they wanted never made them happy, it hit me. We don’t know what happiness feels like. None of us do. How are we supposed to recognize the thing we are striving for if we don’t know what it actually is?

It’s usually in retrospect that we can look at various phases of our lives and say, “Yes! I was happy in those days.” 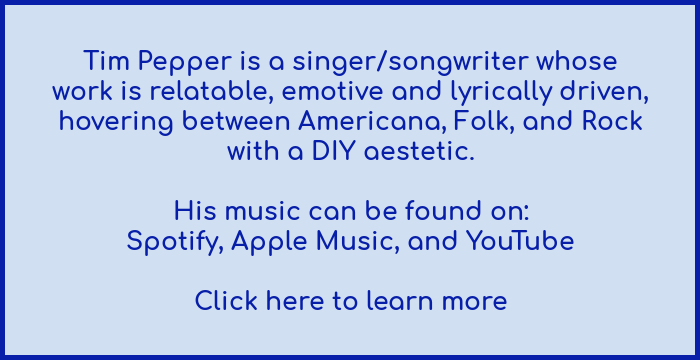 What accompanied my parking lot epiphany was the idea that we are all under the wrong notion that a life that is a happy one, is all happy. Life is ups and downs. A happy life is no exception. Even in the midst of happiness, there is disappointment, anger, fear, rage, sadness, harsh realities, burdens, and all the other things that are a part of real life. Maybe one of the reasons we find happiness so elusive is that our idea of it is completely and utterly wrong. Maybe our expectations have set us all up for failure.

I’m a newly-wed. We tied the knot 18 months ago and before that, I’d been in very few serious relationships and most of them I’d approached with some level of detachment. The beautiful thing about detachment is that nothing matters.

I don’t like this or that or the other thing but I’m not going to mention it because this whole thing is going to end at some point and I don’t want to ruffle feathers.

But I finally met the one and we married. Detachment is no longer an option. Instead, every bothersome thing is now addressed head-on. I’ll remind you that marriage is two completely separate lives, and bodies, and histories, and ways of moving in the world, joining forces to work as one. There is bound to be some friction. Yet the over-arching experience of marriage is supposed to be a happy one.

In the best marriages, arguments, disagreements, differences of opinion, and the like are par for the course. I suppose the good marriages are the ones in which these things are handled in a loving way rather than defensively. But the point is that these things exist even within an institution that is largely regarded as the high watermark of human relationships.

We have to start by destroying our notions of what happiness even is. We have to understand that happiness is a transient feeling that can exist in spite of negative circumstances. We have to contemplate that there is no nirvana state in which we will be all happy all the time.

Some of the wisest words I’ve ever heard spoken go like this, “Nothing is as good as it seems. Nothing is as bad as it seems.” Sure there may be extreme circumstances that fall outside that box, but I think happiness isn’t one of them. On the spectrum of good things and bad things, happiness in most people’s minds has been placed at the very end of the good side. That’s the problem. We can’t see our current happiness because in our minds happiness is better. It’s better than whatever good we have right now. It’s better than good. It’s the best.

“Looking for better.” might be a better name for what most people call “Looking for happiness.” The problem with looking for better is that it’s unattainable. It’s a fool’s errand. You can always find something better that you don’t have if you look hard enough. What is attainable is an attitude that many wise people say is part and parcel of achieving happiness, which is simply appreciating what you have right now. Another way of saying that is that practicing gratitude and being present leads to more happiness.

I’m aware that I’m describing a loop that sort of caves in on itself and falls apart if you look too closely. I’m saying that we don’t know what happiness is and that we think too highly of it, but that if we practice certain activities we will find more of it. To counter that, I can only say that I think happiness comes from paying close attention, not only to the activities that produce it in you but also to the everyday things that you are grateful for. It’s not a thing you can manufacture or capture. It’s a thing that you have to cultivate through sometimes seemingly unrelated activities like eating well, exercising, practicing gratitude, maintaining a positive outlook, and the like.

My parents bought me a fly-fishing rod and reel one Christmas when I was in my teens. It was one of the best Christmas presents I ever received. I hadn’t expected it and it was something I hadn’t even realized that I’d wanted. It was beautiful. It wasn’t the most expensive set-up money could buy but it was well crafted and designed to last many years. Sleek graphite, tastefully appointed with minimal dressings and a cork handle. I took it along on many fishing trips for years into my late twenties. I’d still be using it today but was forced to leave it behind when I moved back to the US.

Over the years I’d look at Orvis gear and Redington gear and I can’t say that I didn’t want it but I always had a deep appreciation for the gear I already had. I think that’s how happiness might be. It’s easy to find things to want. You don’t even have to try. Just live your life and you’ll be smacked in the face every ten minutes with things you don’t have. Some of those things are nice. Some of those things are things you want. The only defense is to go back to what you already have and look at it closely and realize that if you didn’t have it, you’d probably want it too. Then follow that thought with gratitude.

I’m no happiness expert. I’ve got a lot to learn. At times in my life, I’ve been downright unhappy and have had to work my way out of that state into a normal that I can call happy. I’ve used tricks like exercise and positivity and conscientiousness. Those tools help a lot. But I’ve stalled along the way just like I’m sure many of you have.

What has negated my own happiness the most I believe are the ideas that happiness can’t coexist with difficulty, and that happiness is some far-off thing that has to be reached through great effort. To the first point, I’ve learned that happiness that is reliant on the absence of difficulty is utterly useless because every single life, bar none, has its share of difficulty. There will never be a moment in life in which difficulty is too far away. It’s around the next corner, if not the one after that. So putting off happiness until hardships are dealt with will never end well. To the second, it seems that the never-ending search for this “better” life that is a happy one prevents us from experiencing happiness in the present.

If I know anything about happiness, it’s that it’s a transient state that exists here and there and everywhere. It’s not some far-off thing and it’s not hard to find. It’s absolutely everywhere if you will just see it and accept it. It’s in the food we eat and in the friends we talk to. It’s in the love we make and it’s in the sunshine. Maybe it’s like salt and pepper. It’s sprinkling itself over our lives endlessly and we are so consumed with how good it could be that we can’t taste how good it is.